Doug Mastriano is a husband, father, U.S. Army combat veteran and the son of a career U.S. Navyman. 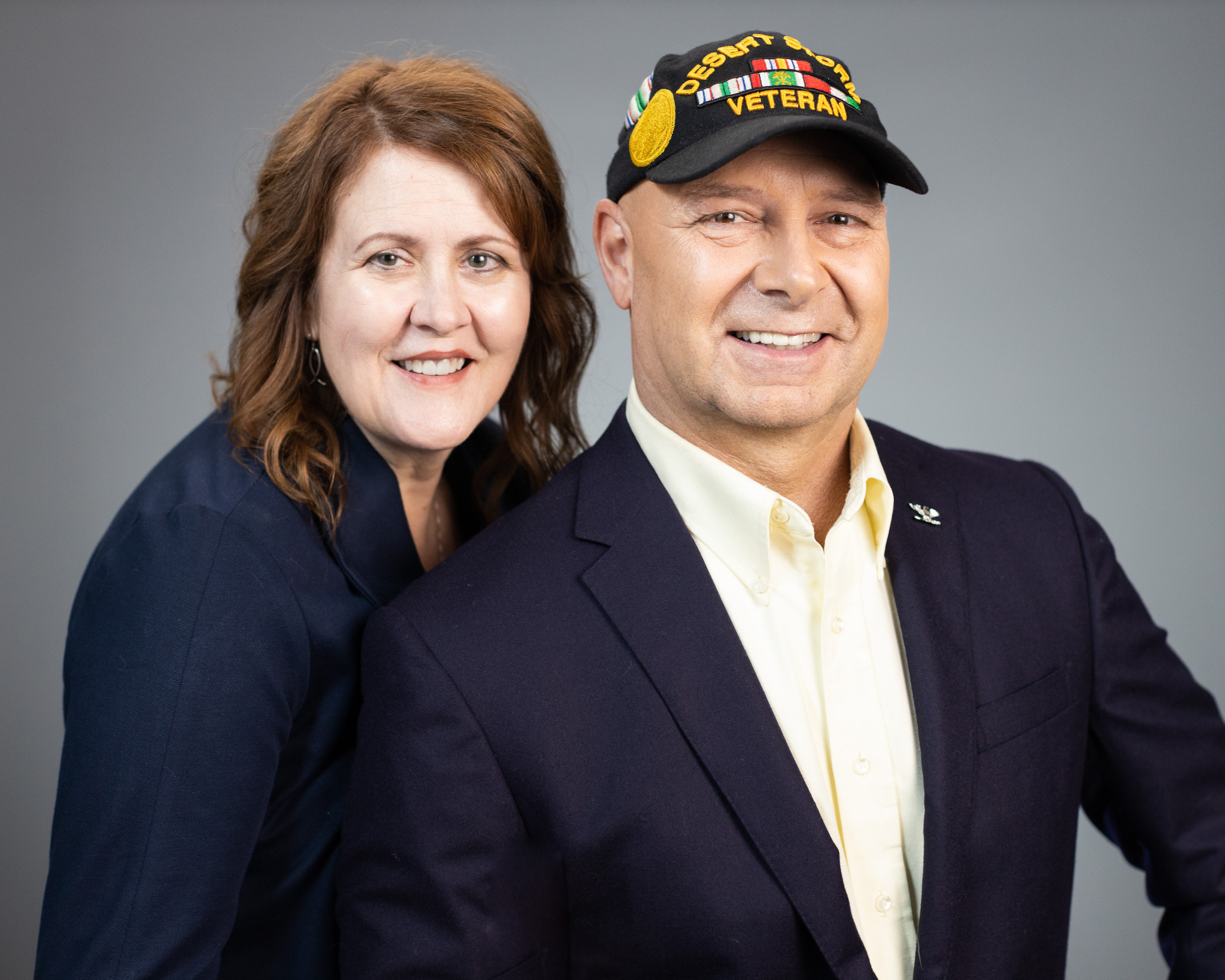 Doug retired as a Colonel in November 2017, after 30 years of active-duty service. He's dedicated his life to fighting for freedom, defending our families, and serving the people of this exceptional nation.

In May 2019, Doug Mastriano was overwhelmingly elected to serve as the Senator for Pennsylvania's 33rd District. As a member of the PA Senate, Mastriano has been the leader in re-opening the state, pushing back on unconstitutional mandates, and the champion of individual freedom. He's been the voice of the people, and has reliably stood up and defended individual freedom when many others would not.

Mastriano was commissioned into the Army in 1986 and served on the Iron Curtain, where he witnessed the end of the Cold War, after which he deployed to Iraq for Operation Desert Storm (1991) to liberate Kuwait. He went on to serve in Washington, D.C., with the 3rd Infantry Division and U.S.Army, Europe. 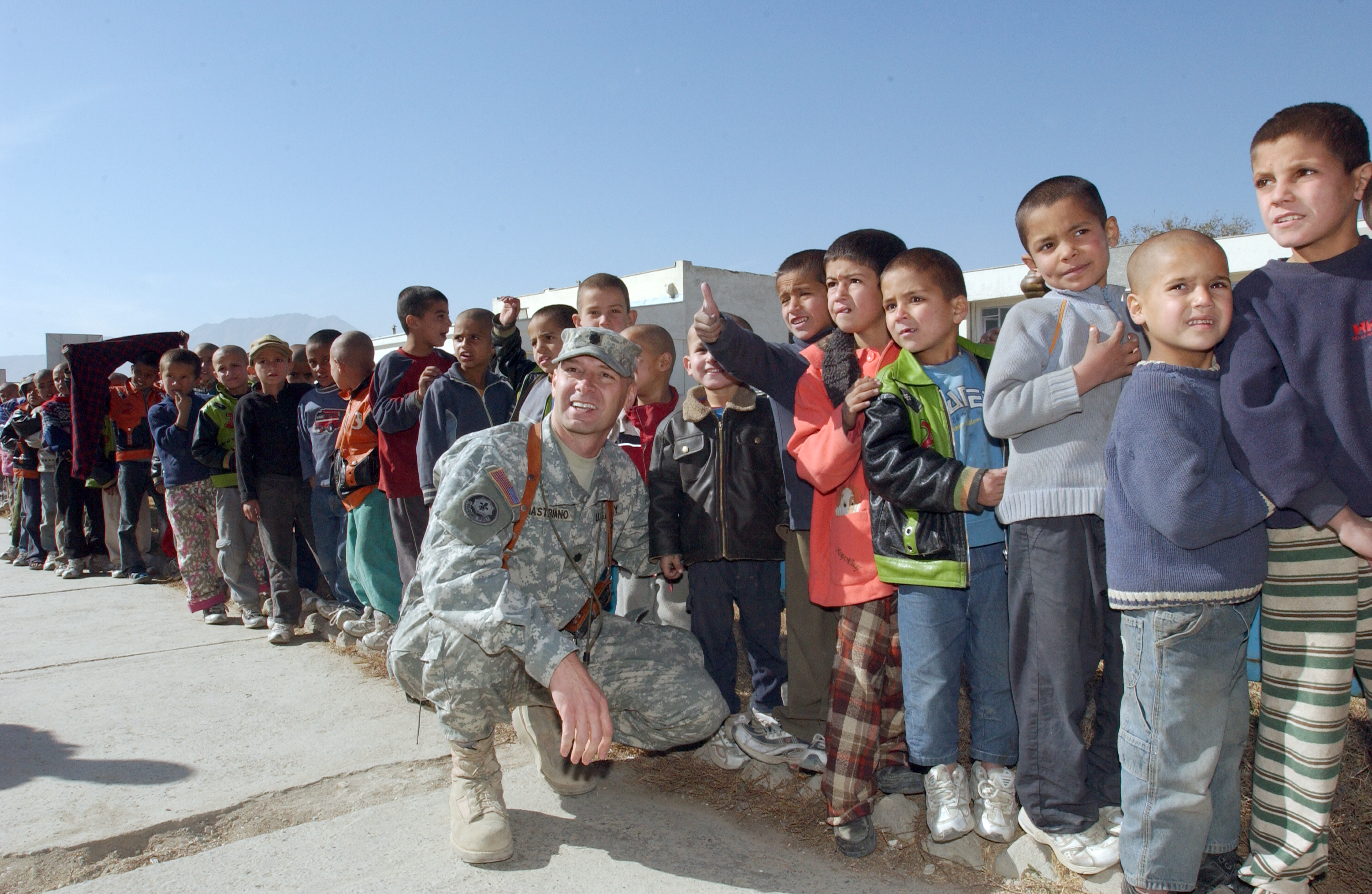 After 9/11, Mastriano was the lead planner for the invasion of Iraq via Turkey. He served four years with NATO and deployed three times to Afghanistan. He was the director of NATO's Joint Intelligence Center in Afghanistan, leading 80 people from 18 nations. On his own initiative, Mastriano led seven relief operations to help Afghan orphans. He completed his military career as a professor of the U.S. Army War College, in Carlisle, PA, where he taught Strategic Studies to the next generation of senior leaders.

Mastriano completed his education with four master’s degrees and a Ph.D. in History. Doug is also an Eagle Scout and is proud to have worked as a young man as a paperboy, janitor, security guard, short-order cook, pizza delivery person, and dishwasher. 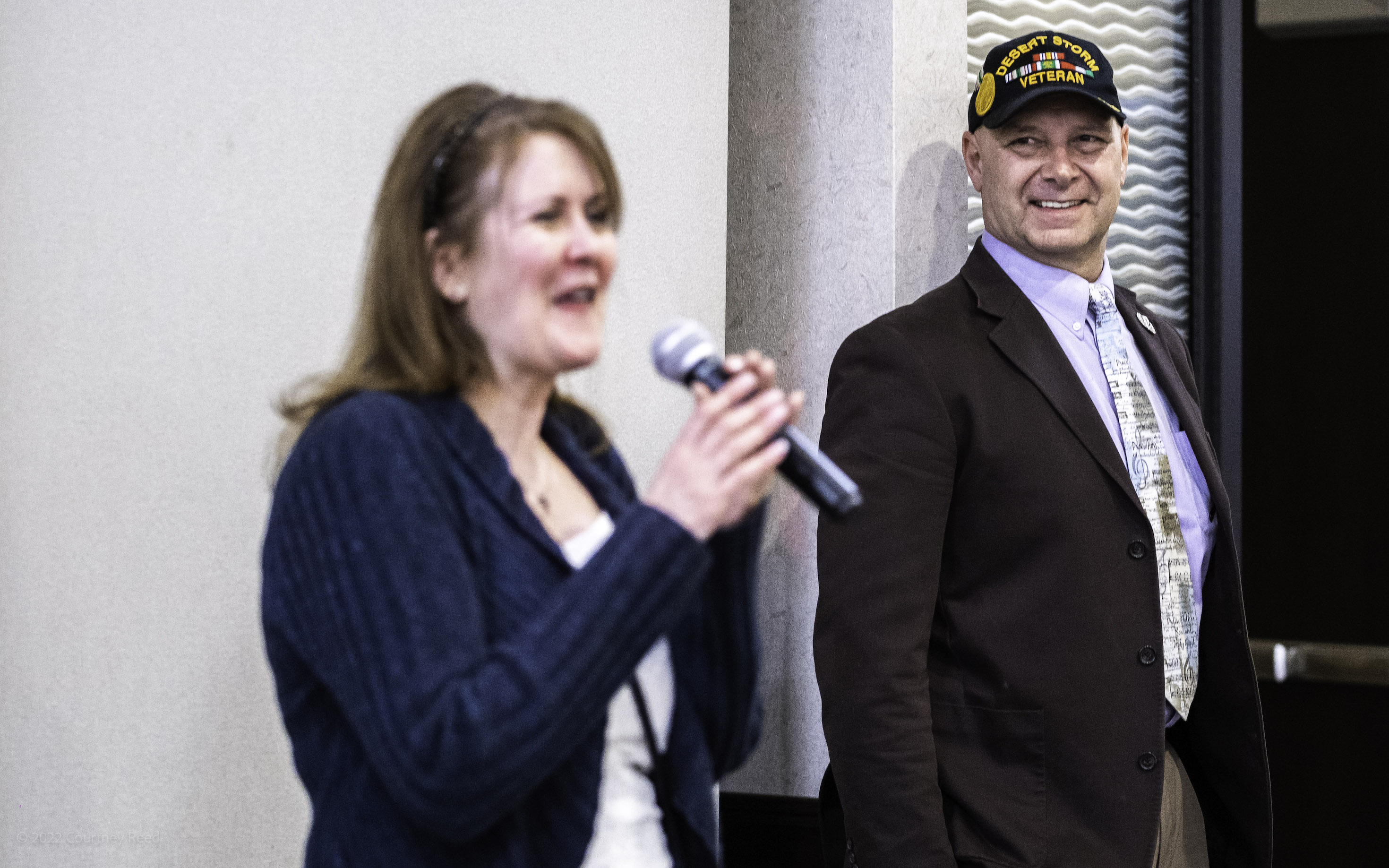 Doug is happily married to Rebbie (Rebecca Stewart) and they are proud parents to Josiah. Doug and Rebbie are active members of their church and they reside in Central Pennsylvania. 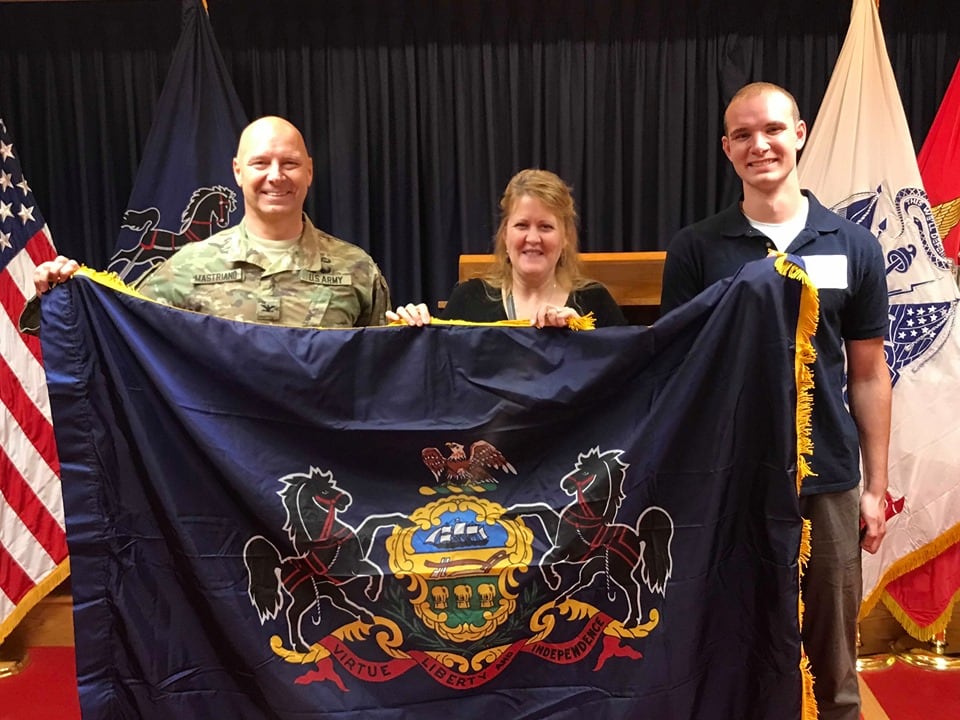 With more than thirty years of team-building during his life as a soldier, and his fearless service as a senator, Governor Doug Mastriano will make Pennsylvania the beacon of freedom and hope that it once was.

My Plan for PA Pitch In!