Carrie never backs down when it comes to standing for our beliefs. A small businesswoman, mother of three and community leader, Carrie brings a sense of purpose and a spirit of optimism to every public cause.

As a member of the state House, Carrie brought millions in projects to her district but, more important, brought a spirit of renewal and energy to a stretch of Pennsylvania that had been overlooked. As lieutenant governor, she’ll take that same love of service and appreciation for Pennsylvania values to the office. 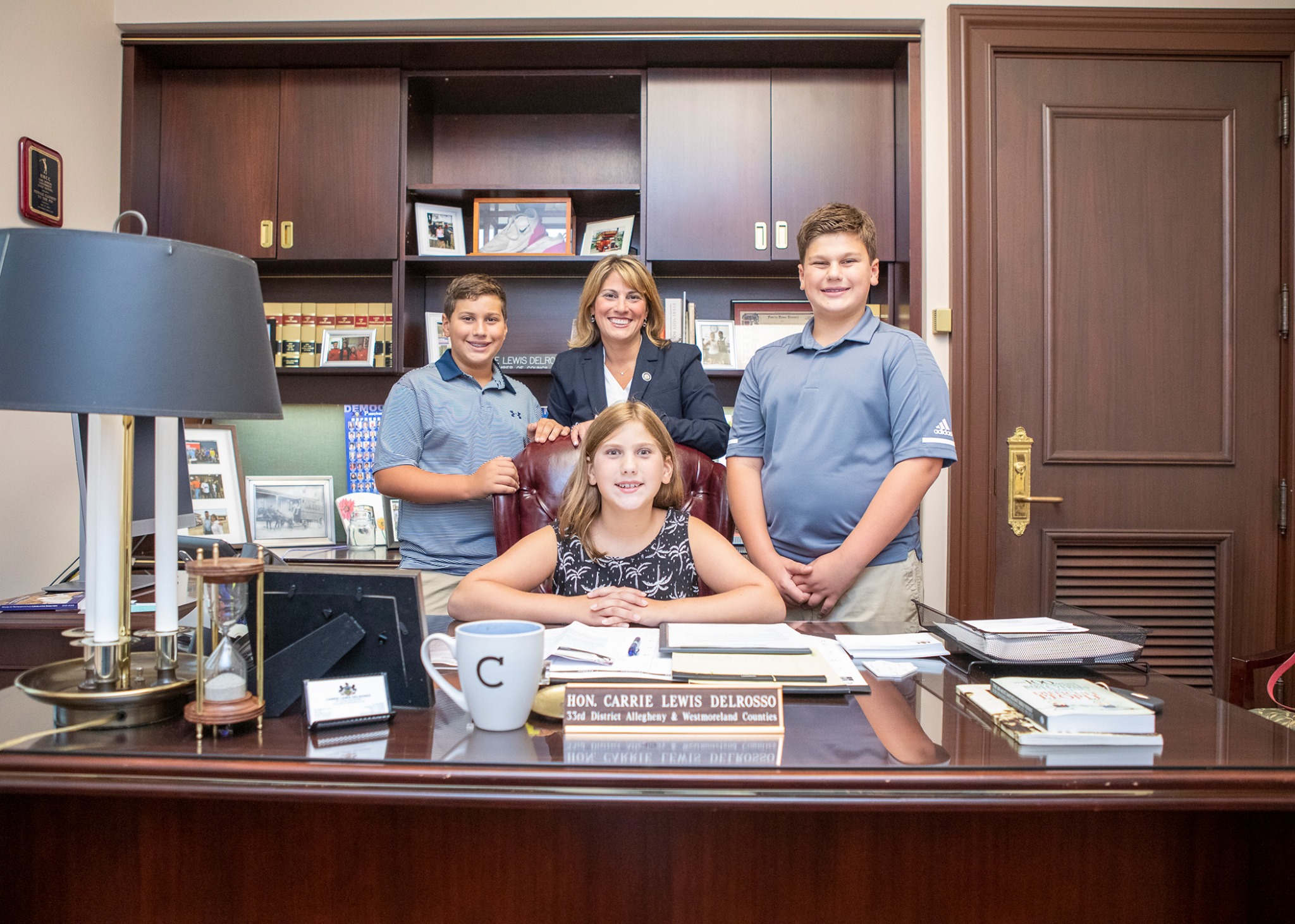 “It’s time we restored a sense of dignity and decorum to an office that has been reduced to a sideshow by its current occupant,” she said. “You can bet that when I’m lieutenant governor, the only flag hanging from my office balcony will be the American Flag.”

A native of Scranton, Carrie moved to Pittsburgh to attend university, then stayed on to open her business and raise her children. She knows the state from one corner to the next and recognizes truths easily overlooked by establishment politicians.

“Pennsylvanians understand things that career politicians can’t accept: that taxpayers know how to spend their money better than Harrisburg bureaucrats. That parents know better how to raise their kids than some cabinet official.

Her experience in business has taught Carrie that a pro-growth, pro-jobs economy is the only way to rebuild Pennsylvania after eight disastrous years of wasteful spending and partisan gridlock. And the lessons learned in toppling an entrenched Democrat House leader has reinforced her fighting spirit.

As a running mate of our future Governor Mastriano, Carrie Lewis DelRosso won’t back down.